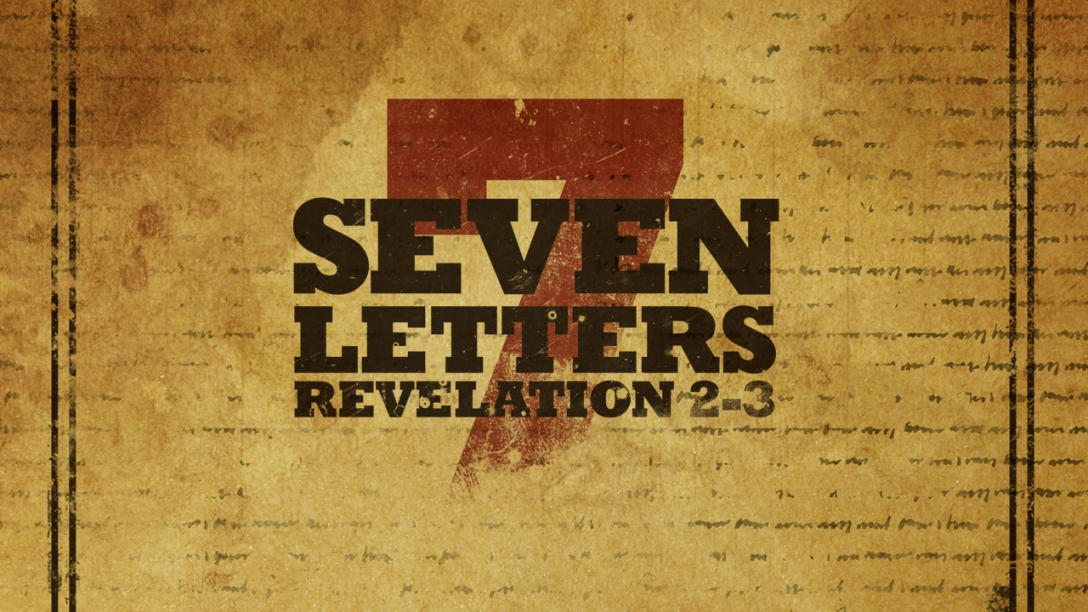 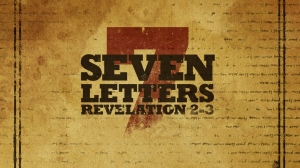 The third letter written at the beginning of John’s Revelation was written to the Church at Pergamum. Pergamum was located north of Smyrna, still in what is present day Turkey.

We know that Pergamum was a city that was heavily pagan. Jesus says to them, “I know where you dwell, where Satan’s throne is;” (Revelation 2:13, NASB). While the church has apparently done a great job at continuing to proclaim Christ, despite their environment, yet Jesus still had a grievance with them. This church allowed “Christians” to still practice their non-Christian practices. “You tolerate some among you whose teaching is like that of Balaam, who showed Balak how to trip up the people of Israel. He taught them to sin by eating food offered to idols and by committing sexual sin.” (Revelation 2:14b, NLT). This church was allowing people to profess a faith, but then practice an entirely different way of living.

How does this apply to us today? I think of a video that has been circling around over the past week. We are to fear God above all others. This can even mean that we have to go against society. It’s when we say “Yes” to the culture around us, and our beliefs tell us “No”, we begin to have the same problem as the Church of Pergamum. We all can think of someone that we know who attends church, professes to be a Christian, and yet do nothing beyond Sunday morning worship. These people can even attempt to do Christian behaviors, but do it for the wrong reasons (i.e. donating to charity for the tax credit, caring for the poor so they look good, etc.).

But our faith is a lifestyle. It requires a change in us. In Acts 9, Saul was traveling down a road to hunt down and kill more Christians (he had already done this quite a bit). Then there was a flash of light and Jesus was standing in front of him saying, “Saul, Saul, why are you persecuting me?” After that encounter, and the following encounter between him and Ananias in Damascus, Saul was a changed man and began professing the very faith he was trying to hunt down and kill. He even went to the extreme of a name change! (Saul = Paul).

When we have met Christ, we cannot continue in our old ways. That is the problem of Pergamum. They had accepted Christ, and made sure to proclaim him to all people. But they failed at allowing their faith to change their lives. Some of them had, but there were still others that knew of Christ, yet didn’t want him to change their lives. That’s what we can learn from our friends at Pergamum. Let Jesus into your heart today, and allow him to change you. I promise, it is only for the good, never for the bad.

4 thoughts on “The Letter to Pergamum”